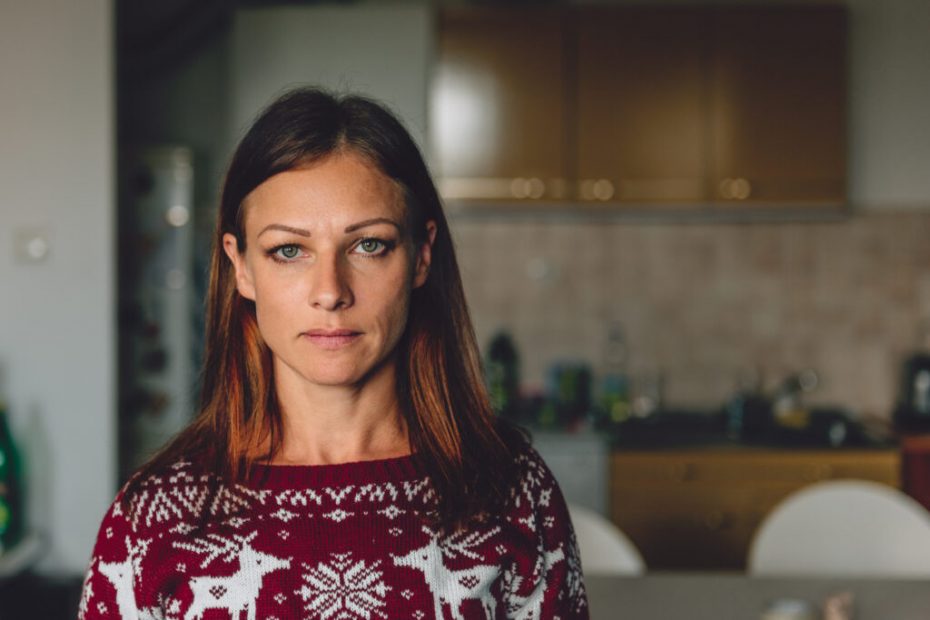 Gender roles are an inevitable part of society, for better or for worse.

They’re typically based in stereotypes. For example, a man is supposed to be the breadwinner, whereas the woman is a homemaker and mother. This is one of the most classic examples of gender roles.

It can feel like an incredible burden to have a gender role thrust upon you, but you simply don’t agree or want to adhere to it. Not only does society pressure you to behave in a certain way, but it may ostracize you if you don’t.

It’s important to understand that you don’t have to adhere to these roles simply because they’re ‘the norm?. You deserve to find peace with yourself, your identity, and the roles you choose (or choose not) to take on.

Human culture created social constructs. They are not based in fact or biology but rather on certain behaviours or roles that a society came to create over time.

There is no reason that certain colours, toys, or behaviours should be more associated with one gender or another.

Every culture has its own societal standards and rules. In Western culture, the most common one is the idea of masculinity vs. femininity outlined above. This concept is common in many non-Western cultures too.

Making Peace with Your Differences

Going against society is much more difficult than people may realize. Societal roles?even if they are pure constructs?are nonetheless very potent and very ingrained into our minds.

What happens if you’ve been raised to assume that your only role in life is to marry and have kids, but you don’t want that? Or what if you’re told that you should find a girlfriend, but you’re attracted to other men?

There is no easy solution to the issue, but you simply cannot live a lie just to fit the mold that other people have crafted for you. There are communities of people out there who feel the same as you and have the same mindset. Acceptance is out there; but first, you need to make earnest strides towards accepting yourself.

Again, there’s no easy, quick-fix way to overcome a struggle this big. The best thing you can do for yourself is to seek out a therapist to help you work through and understand your identity.

It’s not easy going up against societal and cultural pressures. But a therapist is there to guide and support you. They will not judge you for who you choose to be. You are safe to express your identity with them.

Furthermore, it’s not your responsibility to explain yourself to anyone who you don’t feel comfortable doing so with. You deserve safety, security, and reassurance with your identity. But it can be hard to make peace with it alone.

Please, reach out and contact me . I would like to help you discover your personal role in life.